Many of us accept that there was little understanding of Neurodiversity when we were at school and so have some empathy with our teachers for not recognising the problems we faced. However, one would hope that in the 21st-century things would have changed. A recent interview from Carol Vorderman and her son on This Morning shows that it hasn't. When Cameron, who has now been diagnosed with Dyslexia and ADHD, was 4 or 5yrs old his mother was told by his school that he was unteachable and that they would not be able to keep him in that school.  if this wasn't shocking enough, Philip Schofield goes on to share that he knows a family who has been experiencing something similar at the moment!  Carol Vorderman went on to say on her Instagram that since their appearance “We've had hundreds of messages from children or their parents who are living through this right now and it's heartbreaking”.

It really saddens me that, despite years of research, education of teachers and other education professionals, even today children are being written off because of behaviours they display that have more to do with the challenges and frustrations of being undiagnosed with a learning difference. I have heard from clients with children and from friends who have children they know to have something like Dyslexia, who have had to fight to get them the assessment and then support they need, many resorting to private assessments or waiting lists that can take years. We have even had enquiries on our website from parents wanting to get assistive technology for their children because the school is not providing anything.

Our schools are charged with giving our children the best education that they can, and for many, this means recognising that some disruptive behaviour comes from these underlying frustrations that many of us adults who were not diagnosed at school can relate to. Disrupting the class so that you are sent out thus avoiding the need to read aloud, being told that you are being lazy even though you know you are trying your hardest, becoming overwhelmed by the noise of a classroom and lashing out, the build-up of energy after being made to sit in one chair doing one thing for lengthy durations of time. All of these things, if understood, can be easily mitigated by teachers eliminating the need for these behaviours.

But what can we do? Excellent organisations like the British Dyslexia Association, Made by Dyslexia, The ADHD Foundation and The National Autistic Society and many more have worked non stop for decades trying to improve the understanding of these conditions so why is nothing improving? I wish I had answers, instead, I keep meeting clients who have so many struggles with low self-confidence and an expectation of failure that has come from years of not understanding their own way of thinking and being forced into a shape that isn’t their own.

For Cameron, the solution came through a move to a specialist private school and he has now received a master’s degree from Dundee University, he states that much of his success comes from “spite” “after being told and shown that I would not achieve anything of significance I started to believe it, but one emotion kept me from giving up – spite. The drive to spite all those who said I would fail, but most importantly, to spite myself… to spite the past version of myself that never thought I could. So if you doubt yourself, then just imagine the satisfaction of proving everyone, and yourself, wrong, because I tell you right now, it is very satisfying” 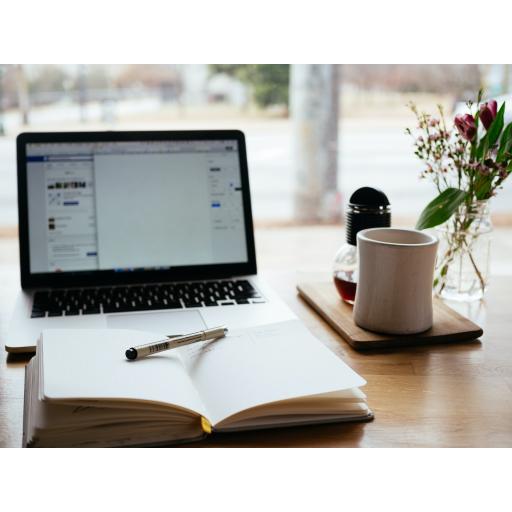 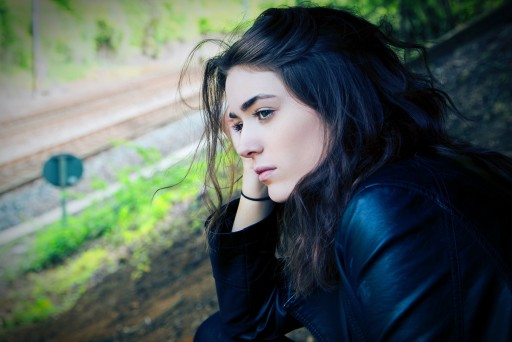